BOOK REVIEW: Running to Glory an Unlikely Team, a Challenging Season, and Chasing the American Dream

Email ThisBlogThis!Share to TwitterShare to FacebookShare to Pinterest
Running to Glory an Unlikely Team, a Challenging Season, and Chasing the American Dream
Sam McManis 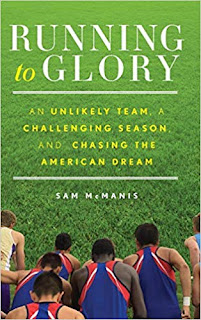 The runners from Eisenhower High School have every justification to fail. They’re from low income families, many of whom are migrant workers. With little time to devote to their passion, they give everything they have to their quest for the Washington State High School Cross Country Championship.

I am really enjoying this book and cant wait to finish it. Which, wont be long since it is hard to put down. For runners, fitness enthusiasts, and anyone who enjoys a fun book this is a great read for the whole family. The book is not only for sports fans, it goes into the kids school and lives as well. We are originally from WA state so this was another fun reason I am enjoying this book.

Running to Glory is a celebration of grit, perseverance, and the American Dream. It follows the cross country team from Eisenhower High in Yakima, Washington, through a tumultuous and challenging season with excitement, suspense and pathos. Despite enormous economic disadvantages, the Eisenhower runners compete with affluent schools in the Seattle-Tacoma area, where parent involvement is strong and funds are readily available.

Their coach Phil English knows how his runners feel. He grew up poor in rural Ireland in the 1960s during The Troubles and emigrated to the U.S. for a college track scholarship. Over 37 years coaching in Yakima, Coach English won 11 state titles, and sent more than 100 kids to college with scholarships for running.

Author Sam McManis crafts a compelling narrative, which follows the team from summer workouts in the blistering sun to the state championship meet in the bitter cold. Readers will discover how these young men and women overcome their environment or succumb to it—on the course and in the classroom.

About the Author:
Sam McManis has worked as a staff writer and columnist for California’s leading newspapers (the Los Angeles Times, San Francisco Chronicle, Sacramento Bee) for more than three decades. Until May, 2016, he was a lifestyle columnist and feature writer for the Sacramento Bee. His stories have been published in The New York Times and Wall StreetJournal. He has received numerous national journalism awards and has covered two Olympic Games, World Series, NBA Championship series and Super Bowls. In 2016, he received a “Best in the West” award for arts and entertainment writing and was named California’s “in-state” journalist of the year. He also teaches English and composition at Central Washington University. McManis has run 17 marathons -- including the prestigious Boston Marathon twice -- and also completed 7 ultramarathons and countless races of shorter distances. He knows running and, as a journalist with more than three decades of experience, he knows what makes a good story.

For More Information, Visit:
Rowman & Littlefield on the web

I received samples of these products to review. I was in no other way compensated for my honest reviews. All thoughts and ideas expressed are my own. I am disclosing this in accordance with the Federal Trade Commissions 16 CFR, Part 255 Guides Concerning the Use of Endorsements and Testimonials in Advertising. Please see my disclosures page for details. Do not copy, in whole, or in part any portion of any postings on my blog. Do not repost my content on any other site without my explicit consent. All of my postings belong solely to lindsey8.blogspot.com.
Posted by Lindsey Lu at 5:00 AM Labels: book review 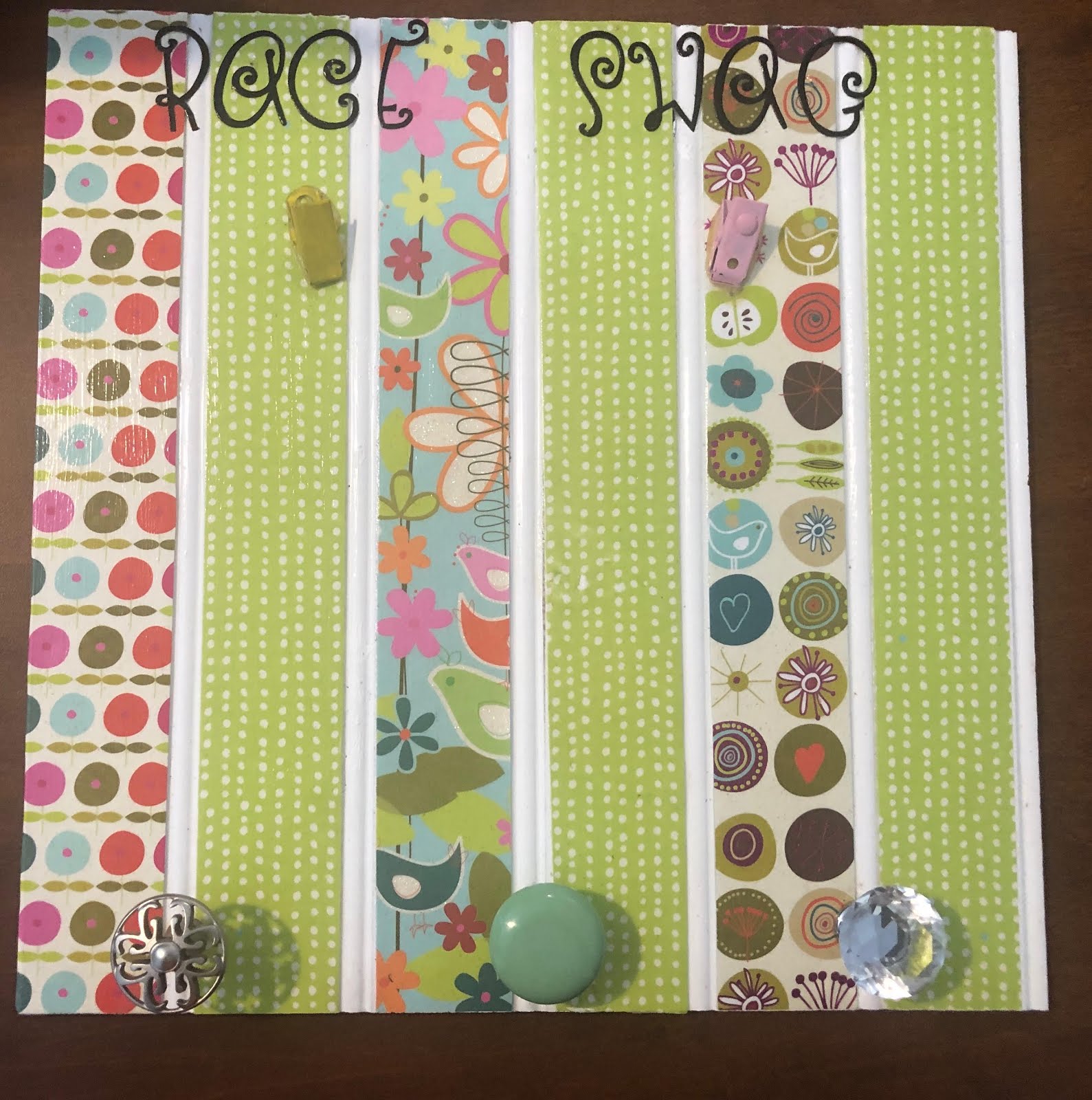 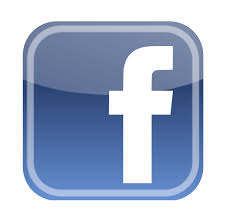